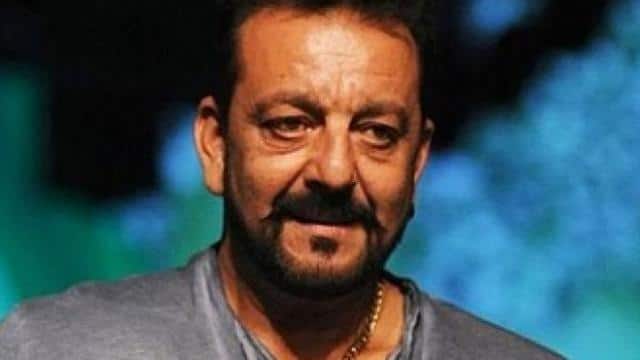 Film actor Sanjay Dutt has been admitted to Lilavati Hospital in Mumbai on Saturday (August 8). He was having trouble breathing. However, Sanjay Dutt’s corona report has come out negative and he is completely fine.

A statement issued by Lilavati Hospital in Mumbai said, “Actor Sanjay Dutt is hospitalized after shortness of breath. His Kovid-19 report has come negative, but he will be kept here for some time for medical observation. He is absolutely Are fine. “

Actor Sanjay Dutt (in file pic) admitted to Lilavati hospital in Mumbai after he complained of breathlessness. His COVID-19 report is negative but he is still there for some time just for medical observation. He is perfectly fine: Lilavati hospital, Mumbai, Maharashtra pic.twitter.com/YTWomFsFtX

Bollywood actor Sanjay Dutt will be seen in the Bollywood film ‘Bhuj: The Pride of India’ which is going to be released in the coming days. In this, Ajay Devgan will also be seen acting with him. Sanjay Dutt plays Ranchoddas Pagi in this film based on the incident of 1971 war, while Anirudh Singh, posted as Deputy Superintendent of Police in Uttar Pradesh’s Badaun district, on the silver screen as Mahadev Pagi, younger brother of Sanjay Dutt. Will be seen acting. Sanjay Dutt’s film was supposed to be released in August, but due to the lockdown, now in September the film will be shown on Hotstar.