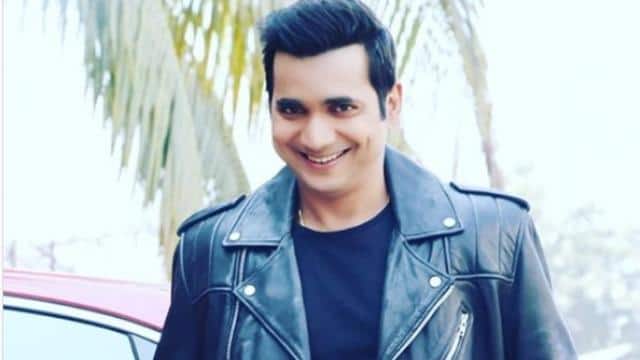 The death of Sushant Singh Rajput had shocked the whole world. Sushant’s fans still share pictures and videos on social media in his memory. Meanwhile, actor Sanand Verma, who shared the screen with Sushant in the film Chichhore, said that he became a TV actor only because of Sushant.

In the Sushant Suicide case, Sanand said, “I don’t think Sushant can sue. He was a fighter. Those who brought big dreams from a small place. He performed brilliantly in his life.

Sanand further said, ‘I don’t think the Mumbai Police has done a very good job in this case. There is an unknown aspect in his mysterious death, which should be investigated.

Sanand told that Sushant has been an inspiration for her. He said that I used to think that small screen actors are treated differently in the industry. But I saw Sushant succeeding from TV to films.

Sanand said, ‘I agreed to play Saxena ji in Bhabi Ji Ghar Par Hai because of Sushant Singh Rajput’. Sushant proved that even a television actor can become a Bollywood film star. Earlier I was not taking television assignments for fear of being labeled a TV actor. So I continued to do advertisements and films. But when I saw Sushant, who was doing a ‘sacred relationship’ at that time. He then became a Bollywood actor with ‘Kay Po Chhe’. I thought if he can do it then I can too. ‘