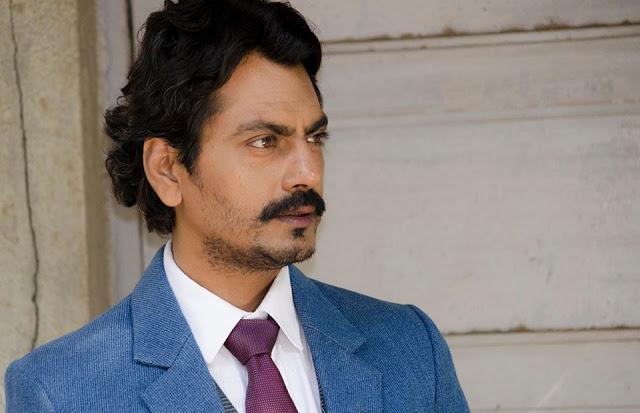 After the getting the name and fame due to his powerful and impressive acting in Bollywood films such as Bajrangi Bhaijaan ‘, ‘ Kick ‘and’ Kahaani ‘. Now Nawazuddin Siddiqui says that he would like to be part of Hollywood movies.

On Wednesday, Nawazuddin was seen at the success party of his recently released movie “Manjhi-the Mountain man”. Nawazuddin when asked about his Hollywood plans, he said, ‘If I get a better role or get an interesting character, I certainly will do. ”

Manjhi was leaked online on torrent before the release. While he reacted very soft when asked, He said “watching a movie like “Manjhi – The Mountain Man” on a small laptop doesn’t justify the purpose of looking at a film of that huge scale and depth.” And requested his fans to watch the movie in theatres. After the release which made six Cr in the first week of the release. He also said, “I am happy that people have accepted me a solo hero”. Even after the leaked movie have received a great response from the audience.

After his incredible performance in Manjhi – The Mountain Man, the actor will be seen soon in Haramkhor as a school teacher.

Patang was his first film as a lead role, but Manjhi is his first successful films as a lead role. He has acted in supporting role in many Bollywood as Bajrangi Bhaijaan ‘, ‘ Kick ‘and’ Kahaani ‘. Gangs of Wasseypur.