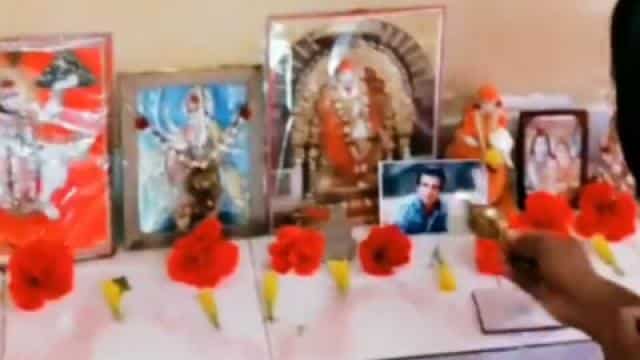 Film actor Sonu Sood is constantly trying for migrant laborers to reach their homes without any difficulty. For this, they are using social media and whoever is requesting help from them, Sonu Sood himself is giving the answer and giving help to him. The way Sonu Sood has been helping people, she is also getting plenty of prayers for the people. Some people have started comparing them to God and worshiping them. Seeing his aarti and pooja, Sonu has reacted.

A video has surfaced on social media, in which a person is seen performing the aarti of Sonu Sood. This man named Manish has also shared a video. While sharing this video, users have written that whoever joins the mother is God. Not every human is a god like Sonu Sood. Sonu, I believe in you as God, you saved my dreams and introduced me to my mother. Sonu Sood was also surprised after watching this video. In response, he wrote, “Hey brother, don’t do this, ask mother to pray for me daily too.” Everything will be correct

Hey brother, don’t do this. Ask mother to pray for me daily too. Everything will be correct https://t.co/raG8yQND3K

Let us tell you that till now Sonu Sood has brought the migrant laborers to their homes by dozens of buses. Not only this, Sonu Sood has also issued a tollfree number to help these people, with the help of which he is trying to reach more and more people.