Actor Ashish Roy, upset with the money crisis, said – Did not think that this day will have to be seen 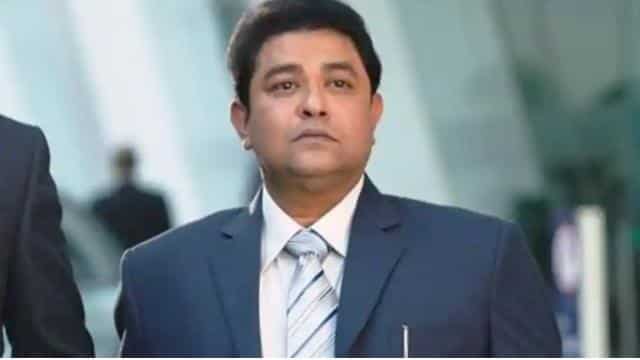 Ashish is now better than ever. He says that there was a time when I felt that I would not be able to live anymore. Dialysis is still going on. I hope my condition will improve over time. The condition of the hospital is slightly worse at this time. It is very crowded. When I ask someone to take the washroom, it takes about four hours when someone comes and takes me. I can understand what is the situation at this time.

Thanking those who have helped Ashish with the money, he says that I have lived a wonderful life so far. Never thought that one day I would have to see it like this. I will return the help of all those who have helped me at this time. I quickly recover and return to shooting. 55-year-old actor Ashish spent his six months of saving on health.

Ashish says that the bill of the hospital was increasing and my savings were coming to an end. First these people tested my Kovid-19 which came negative. After this, he put me in the isolation ward. The rent for a single room was 10 thousand rupees. Then I shifted to a small room whose rent was five thousand. Medicine, dialysis and other things different. However, I cannot go back to my house at this time, because a corona positive case has come out in my society, due to which the building is sealed.

Looking at life, I regret that I did not get married. Used to smoke If I had a life partner, I would have talked to her at this time. I have a sister who lives in Kolkata and is married. There, Amfan is quite severe because of the storm. So she cannot travel. I just hope that soon I can recover and live a life of rest again. I can work

Please tell that earlier this year, Ashish was admitted to the hospital due to illness. About 9 liters of water was stored in his body. The doctors extracted water from his body after a lot of hard work. It is worth mentioning that Ashish has done ‘in-law Simar Ka’, ‘Banegi Apni Baat’, ‘Byomkesh Bakshi’, ‘Yes Boss’,’ Ba Bahu Aur Baby ‘,’ Mere Angne Mein ‘,’ Kuch Rang Pyar Ke Aise Bhi ‘and’ Has worked in many TV shows like Aaram.

Fan has compared Sonu Sood with Amitabh Bachchan, your heart will win the actor’s answer