Actor Abe Vigoda From ‘The Godfather’ Passes Away At 94 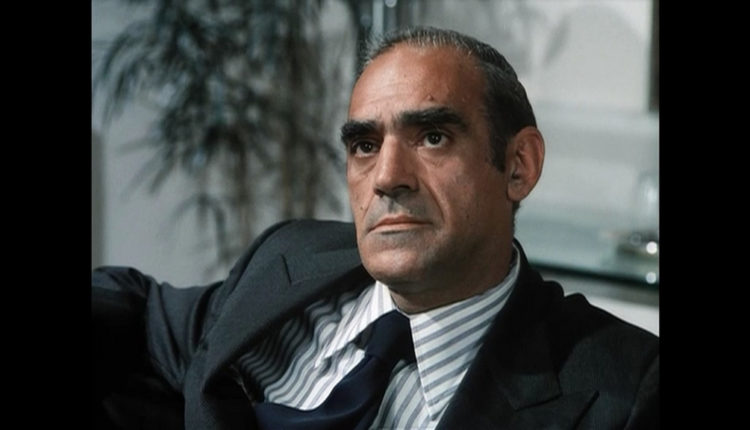 Actor Abe Vigoda who shot to fame as detective Phil Fish from the 1970s TV series Barney Miller, passed away on Tuesday. The report of his death was confirmed by his daughter Carol Vigoda Fuchs and clarified that he died due to old age.

The death of 94-year-old actor has put a full stop on the rumours about Abe’s death that sparked nearly three decades ago. Interestingly, “Is Abe Vigoda dead?” was the most Google question back then. It all happened when the People magazine wrote in one of its features as “the late Abe Vigoda”.

With the success of Barney Miller, Abe soon became a household name. In addition, he was also a part of the 1972 Oscar winning film The Godfather, where he portrayed the role of a mafia soldier. Abe also had a brief appearance in The Godfather Part II.

Post 1977, he took his character of Phil Fish to his own show Fish. Some other famous films include Cannonball Run II, Look Who’s Talking, North and Joe Versus the Volcano.

Born in New York, Abe has been a part of theatre for almost 30 years. His role as John of Gaunt in “Richard II” and Abraham Lincoln in a short-lived Broadway comedy “Tough to Get Help was highly appreciated.
As he experienced success quite late in life, Abe once said, “When I was a young man, I was told success had to come in my youth. I found this to be a myth. My experiences have taught me that if you deeply believe in what you are doing, success can come at any age.”