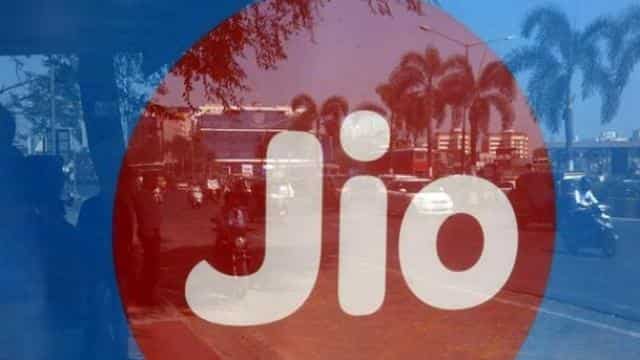 Abu Dhabi-based autonomous investor Mubadala Investment Company is in discussions for investing $ 1 billion (about Rs 75 billion 65 crore in Indian rupees) in Jio Platforms, the digital arm of Reliance Industries. A source gave information about this.

Last week, Reliance Industries announced a sale of 2.32 percent stake in its digital entity to US private equity company KKR for Rs 11,367 crore. This was the fifth major investment in Jio Platforms in the last few weeks.

Reliance has received a total capital of Rs 78,580 crore from the minority stake in the digital company from the five major deals till date. The source said that talks are on with Mubadala Investment Company about possible transaction of stake in Jio Platforms.

However, he did not elaborate on the deal. Reliance Jio and Mubadala Investment Company did not respond to emails sent in this regard. In the past few weeks, Xiao has received investments from Facebook, Silver Lake Partners, Vista Equity Partners and General Atlantic, apart from KKR.

RIL’s ‘Right entitlement’ price rises 23 percent on sixth day
On the other hand, Reliance Industries’ Right Entitlement (RIL-RE) traded a record volume on Thursday in the demat business and the price jumped by over 23 percent. The day before the business was over, RIL-RE’s deals took place. This is the highest single day trading since RE started May 20. On Thursday, the RIL-RE volume went above the Reliance Industries stock. 1.92 crore shares of RIL were traded on the National Stock Exchange.