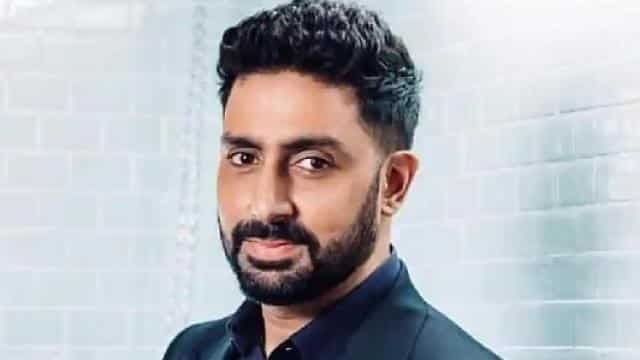 Recently, Abhishek Bachchan’s look was shared from the Amazon original series ‘Breath: In to the Shadows’, in which he was seen with the poster of a missing child and now Amazon Prime Video has released another interesting teaser of the show today. Has been released.

Abhishek has released its logo with an interesting video on its social media handle. The video depicts the essence of the relationship between a father and a child and also the release of ‘Breath: In to the Shadows’ logo.

This crime thriller is composed and produced by Ambudantia Entertainment, with Abhishek making his digital debut. In the series, Amit Sadh will once again be seen reprising his role of Senior Inspector Kabir Sawant. The show is set for release on July 10, 2020, which will also feature Nitya Menon and Sayami Kher in lead roles. It will be launched exclusively on Amazon Prime Video in more than 200 countries and regions around the world.

Deepika Padukone had said this about Sushant Singh Rajput’s acting, the video is going viral

After the death of Sushant Singh Rajput, Riya Chakraborty has a bad condition, the director told- not even picking up the phone

Mayank Sharma is its director. The show has been written by Bhavani Iyer, Vikram Tuli, Arshad Syed and Mayank Sharma very well. The trailer of the show will be launched on 1 July.