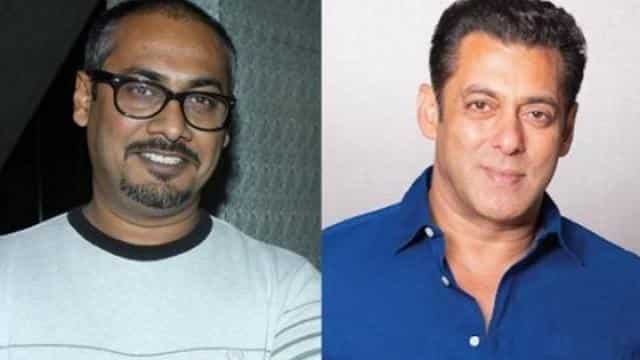 Abhinav Kashyap, the director of the film Dabangg, again attacked Salman and his family strongly. Abhinav has written a post on Facebook account accusing Salman’s charity charity Being Human for money laundering. Along with this, he has appealed to the government to investigate the Being Human Foundation.

He wrote, “The biggest idea of ​​Salim Khan is Being Human. Its charity is just a show off. During the shooting of Dabangg, I used to distribute 5 cycles in front of my eye. The next day it appeared in newspapers that Danveer Salman Khan distributed 500 bicycles to the poor. All efforts were made to improve the image of Salman Khan’s goon, mawali so that the media and judges would make a small concession on these in all the criminal court cases. ”

After the statement of Riya Chakraborty and PR Manager, Mumbai Police asked for copy of contract with Sushant Singh Rajput from Yash Raj Films

He said, “Being human sells jeans for Rs 500 for 5000 today and does not know in what ways money laundering is going on in the name of charity. These clever people are collecting notes from the simple public by throwing dust in their eyes. Their intention is not to give anything to anyone, only to take it. The government should also investigate deeply about being human. I will fully support the government.

Why did Sushant Singh Rajput get ready to do a small role in Aamir Khan’s ‘PK’? Learn why