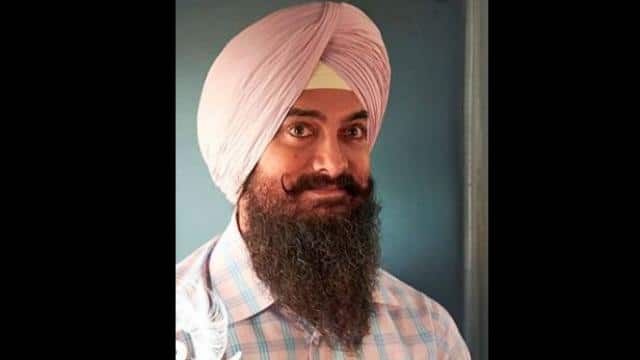 Aamir Khan is busy shooting for his upcoming film ‘Lal Singh Chadha’. Mr. Perfectionist does not want to leave any effort to win the hearts of people with his film. For the film, he is shooting at different locations in Delhi. On Wednesday afternoon, he shot some scenes of the film at the Shaheed Vijay Singh Pathik Sports Complex in Greater Noida. The shoot lasted for about four hours.

Let me tell you, ‘Lal Singh Chadha’ was to be released earlier this year, but due to Coronavirus, its date was extended. It will now be released next year. The film is from Aamir Khan Production. Advaita Chandan has directed the film and Atul Kulkarni has written it. The music of the film is given by Pritam.

Although Kareena Kapoor Khan is also in the lead role in this film, she has completed her part shooting. Kareena gave this information through a social media post. In an Instagram post, Kareena, along with Aamir Khan, thanked the entire team of the film for the wonderful journey. Kareena wrote, “All journeys have an end. Today I finished shooting for the film ‘Lal Singh Chadha’. Hard times, pandemics, my pregnancy and nervousness, no one can stop our spirit. The shooting was done keeping in mind all the safety rules. Thank you Aamir Khan and Advait Chandan. Thank you, great team, the whole crew will miss you. “