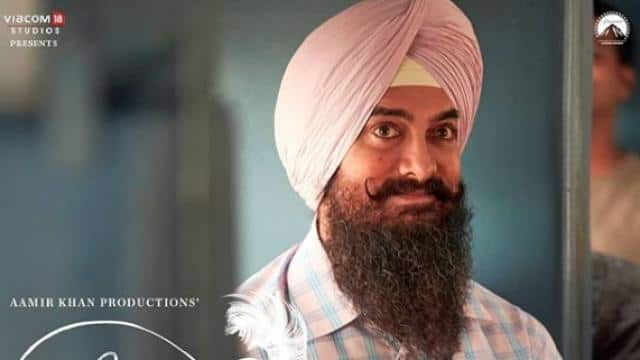 Superstar Aamir Khan is in the news for his new film Lal Singh Chadha. Kareena Kapoor will be seen opposite Aamir. Much of the film’s shooting has survived, which was halted in the wake of the Corona virus. Meanwhile, there have been reports that the film’s Ladakh shooting schedule has been canceled due to the Indo-China border dispute.

According to a Mid-Day report, Aamir Khan has decided to cancel the Ladakh shoot schedule after discussing the situation with the India-China dispute and discussing with Viacom 18 Motion Pictures executives and director Advait Chandan. Along with this, Aamir and the film production team are considering shooting in Kargil instead of Ladakh. An announcement can be made about the shooting location in the coming time.

Many filmmakers are preparing to work after the lockdown exemption, while Aamir Khan told the co-producers that he does not want to endanger the cast and crew by starting shooting in this situation of Corona. Let me tell you that recently Aamir’s 7 staff members were found to be Corona positive, after which there was a stir in Bollywood.

Vikrant Massey said – Nepotism is everywhere, but talent is necessary to stay in the industry.

He himself gave this information by tweeting. He wrote, ‘I want to tell you that some people on my staff have met Corona positive. He was immediately quarantined and BMC staff took him to a medical facility. I want to thank BMC for taking good care of them and sterilizing the entire society. ‘

Seeing the trailer of Sushant Singh Rajput’s ‘Dil Bechara’, the Bollywood celebs got their hearts filled, these reactions on social media