A major blow to the common people from the Supreme Court, interest will not be waived during the Moratorium 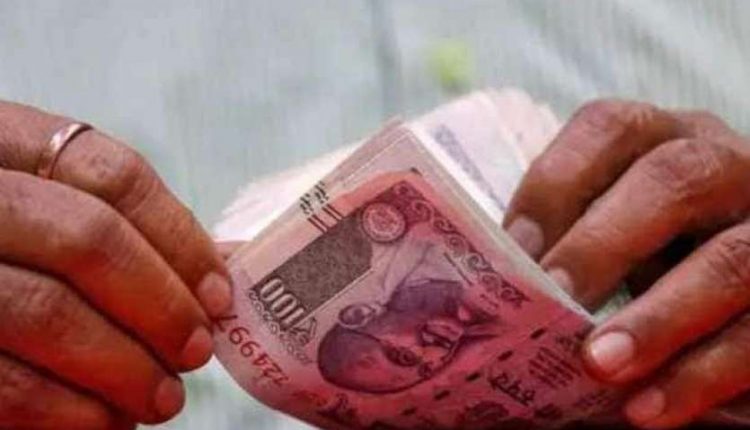 New Delhi. The Supreme Court said in an important decision on Tuesday that the government has the right to take economic decisions and the loan moratorium period cannot be extended after 31 August 2020. A division bench of Justice Ashok Bhushan, Justice R Subhash Reddy and Justice MR Shah said that the government has also suffered huge economic losses due to the epidemic. He said that the court cannot give directions to the government on policy. The period of the Moratorium cannot be extended after 31 August.

Loan moratorium cannot be increased
Justice Shah ruled that the loan moratorium cannot be extended further nor can the interest be completely waived during this period. Significantly, the government had given great relief to the bank borrowers on monthly payments. In fact, last year, the Reserve Bank had asked to give the Morotorium from March 1 to May 31, which was also extended till August 31.

Moratorium was found for up to 6 months
The Lone Moratorium facility was implemented from March 1 to August 31 after the lockdown was announced on 25 March. During this period, the borrowers from the bank were relieved from paying EMI. After which the case of interest on interest reached the Supreme Court during the Moratorium period. In which the government had filed an affidavit in the court stating that the borrowers who have taken the loan of up to Rs 2 crore, who have taken advantage of Moratorium, will not have to pay interest on the interest.

Gold Price Today: Gold prices again fall, check what are the prices in your city today