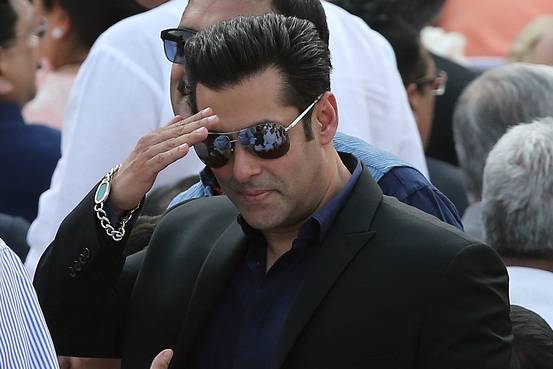 0
Share
December 11, 2015, turned out to be a
day of happiness, shock, anger, trends and trolls.
In the verdict of the 2002 hit-and-run
case disclosed by the Bombay High Court, the judge A R Joshi acquitted Salman
Khan from all charges, cancelled the five-year imprisonment announced by the
lower court and claimed that the prosecution has not been able to exhibit
proper evidence that proves Salman was driving on that day in September 2002.
The High Court has even ordered the Bandra police station to return the actor’s
passport. “The court must decide the case on
material brought on record (which) can be accepted as evidence. It must not be
swayed by popular opinion. The court is expected to be impervious to pressure
from the public,” the judge Joshi said while announcing the judgment.
Can we have faith in the country’s
judiciary system? People kept on quizzing each other to be reasonable enough to
say it. A verdict that came after 13 years of long wait and expectations
shattered the victims of the 2002 hit-and-run case who are now left to accept
the Bombay High Court’s verdict. Moreover, they can only expect the actor to
compensate for their loss rather than filing an appeal and waiting for a few
more years.
While the family, friends, Bollywood
fraternity and supporters of the actor were thrilled by the verdict, many
people questioned the judgment. The actor even got trolled on the social
networking sites.
Indeed, 2015 has been a year of
highs-and-lows for the actor. With blockbuster hits like Bajrangi Bhaijan and
Prem Ratan Dhan Payo, the imprisonment announced by the Session Court in May
gave him a cause to worry. However, a positive verdict before his 50th birthday
on December 27 has left the actor and his family quite elated.
Hence, a few things that were derived
from the judgment are:

But, we still haven’t got the answer:
who was driving the car?

SRK to Remake Breaking Bad as a Bollywood Film