A glimpse of ‘self-sufficient India’ will be seen in the budget, these products will be expensive if the customs duty on imported products increases 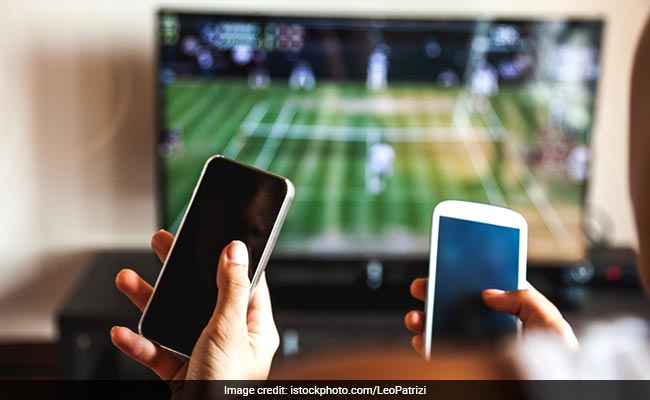 Budget Expectation 2021 – After a major setback in the first quarter of the financial year 2020-21, the economy has shown signs of recovery in the second quarter. In this way, after a difficult year of Corona Budget -2021 (Budget-2021) There may be big announcements to fulfill the goal of Atmanirbhat Bharat. The government may make several announcements to curb imports and promote exports to further the campaign of self-reliant India. To promote Made in India, it may be announced to increase the custom duty on imported goods. Also, discounts can be given to promote domestic manufacturing. There can also be many incentives for startups under Made in India.

The budget session of Parliament will be presented from January 29, the general budget on February 1

Abhishek Jain, an economic affairs expert and tax partner of Ernest & Young, said that the government has recently taken steps to promote domestic manufacturing (manufacturing) and the need for licensing to improve quality and under the Bureau of Indian Standards (BIS) Are raised. In such a situation, there are also indications that customs duty can be increased on many foreign products and equipment, so that manufacturing can be encouraged in the country itself. Along with higher customs duty on imported goods, many reliefs can be given to those manufacturing in the country. The government had announced a self-sufficient India package of about Rs 20 lakh crore in the Corona era. This package was given in the form of cheap loans, tax rebates, incentives so that the economy gets momentum.

All equipment can be expensive

Experts say that if the customs duty on imported products increases in the budget, then other products like mobile, TV, fridge, AC can become expensive, because all the equipment including TV panel, chip are imported from abroad and assembled in India. Prices of all electrical and electronics products have already gone up by 10 to 15 per cent due to the decrease in raw material imports from China and other problems in the Corona era. If the imported equipment from abroad will be expensive, then the goods made in the country will be cheaper than them. And their sales will increase.

GST back on track

The government has improved the revenue by making Aadhaar mandatory in the GST registration for the e-bill, taking action on those taking fake GST credits. If electricity, real estate, oil and gas are also gradually brought under the ambit of GST, then the indirect tax system will show further improvement. The facility of GST refund will also be better.

Significantly, the central government has already cut the corporate tax rate by about 10 percent to save the domestic industry against the products of foreign companies. Tax exemption for small scale industries and raised the limit of cheap loans. Emphasis has been given on sharing of small loans through Mudra, NABARD, SIDBI. In order to reduce the burden on the industries, PF contribution and loan moratorium were also announced for some time. The government believes that if economic activity intensifies then employment will increase rapidly.

Budget session of Parliament from 29 January

Republic Day Sale: Bumper discounts on Amazon and Flipkart, chance to win coupons including discounts on smart TVs to gadgets

With more focus on border and health security, these basic priorities may be in the budget 2021-22