937 crore rupees may be lost to Adani, this is the biggest reason 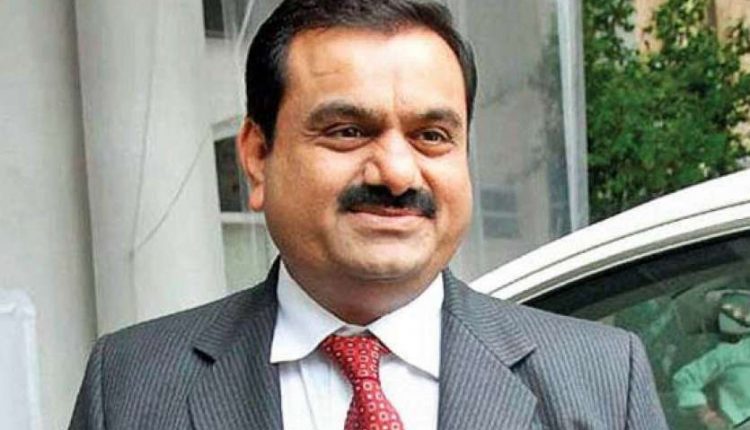 New Delhi. Gautam Adani, who is second in the list of the highest rich in the country, may suffer a loss of Rs 937 crore. Adani Ports and Special Economic Zone Limited briefed the stock market that they may have to abandon their project in Myanmar. Due to which the rupee of that project can be wasted. In fact, if the project faced with US sanctions, then there could be a loss of investment of about 937 million rupees to $ 127 million. According to the company, if Myanmar is declared a restricted country under the Office of Foreign Assets Control or if the project finds a violation of existing restrictions, the company may have to withdraw from the project.

What is american ban
The Office of Foreign Assets Control is part of the US Treasury Department. Which imposes economic and trade economic and trade restrictions on the basis of foreign policy of the country. A military coup was witnessed in Myanmar on 1 February. Efforts to crush widespread protests have continued since then. The sequence of deaths of hundreds of people continues. Which is being criticized all over the world. Sanctions have been imposed on Myanmar army officials and military-controlled entities.

Also read: RBI Governor Shaktikanta Das will address the country, many kinds of reliefs can be announced

Why is there a crisis on this project
Adani had won the contract to build and operate the Yangon International Terminal last year. According to the company, this is an independent project which is owned by the company. The screw is now that Adani’s company will pay $ 30 million to the Myanmar Economic Corporation as land use fees for the project. The Myanmar Economic Corporation is one of the two companies controlled by the Myanmar military and with a US embargo.

Share Market: Sensex-Nifty picks up; OMC shares sell out due to increase in fuel prices