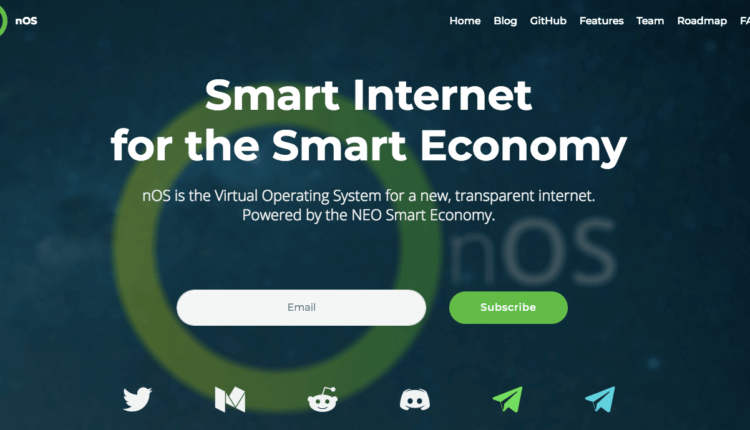 Dean Van Dugteren, the founder of nOS has said that more than 60 fresh dApps functioning on the nOSNet presently, also the dApps can now be checked out and tested by the users, with the use of the nOS Client. It took more than 60 nOS application developers to build these Proof-of-Concept dApps on the nOSNet. The nOS Discord server’s #develop channel had an increase in the volume of activities due to this.

With the nOS Developers’ Event deadline being reached, which was due on 31st July, 2018, nOS has now announced the achievements made by the nOS community. A few of them are as follows –

More than 60 dApps are running on nOSNet at the moment

The nOS application has become the biggest decentralized application (dApp) ecosystem in the world. Also, these apps are currently functioning only on the nOS TestNet, which is significant to what could be achieved with the nOS MainNet.

Full Functioning dApps
More than 60 proof-of-concept dApps are at present fully functional on the client-side of the nOSNet, also involving the integration of the NEO smart contract.

The nOS applications made the announcement that more than 60 dApp Developers’ Event would be able to earn a Tier 1 nOS pre-sale spot. All the dApps will be reviewed critically, and the developers would receive a frequent feedback.

An article is set to be released once the deadline for the developers to respond to their feedback is over. The article features the dApps and their respective product description, URLs to permit the users to test the dApp with the help of nOS Client.