6 crore people may get a big blow on March 4, know why? 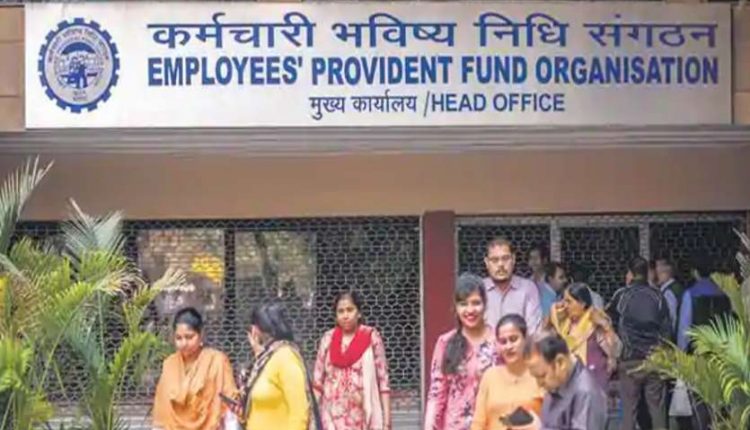 New Delhi. Those in the salary class had high expectations from the budget presented on February 1, but nothing came from them. Now on March 4, once again the salary class may get a big blow. In fact, the interest rate of Employees’ Provident Fund-EPF is going to decrease again in FY 20-21. If this happens, then crores will be a big blow to the salaried class. Till now, EPF subscribers who were worried about not getting interest till last year are now going to be hit twice.

Interest rate will be cut
According to reports, a large number of people have withdrawn EPF during the Corona period, during which the contribution has also decreased. Due to which the Employees Provident Fund Organization (EPFO) can decide to cut the rates. The EPFO ​​Central Board of Trustees (CBT) will meet on 4 March to decide on the new rates. In such an environment, rate cuts are considered fixed.

Railway gave new gift to passengers, after a year, this facility was started again

March 4 will be decided
EPFO earnings have been adversely affected in FY 2020. The decision on whether the interest rate will be cut or not is to be decided on 4 March.

Now you will get health insurance policy in two minutes, claim in 20 minutes

2020 was the most wretched year
Let us know that in the year 2020, EPF has 60 million subscribers. Even in FY 2020, these crores of people were delayed in getting interest due to the mess in KYC. After that, if interest rates are cut now it will be a big blow.