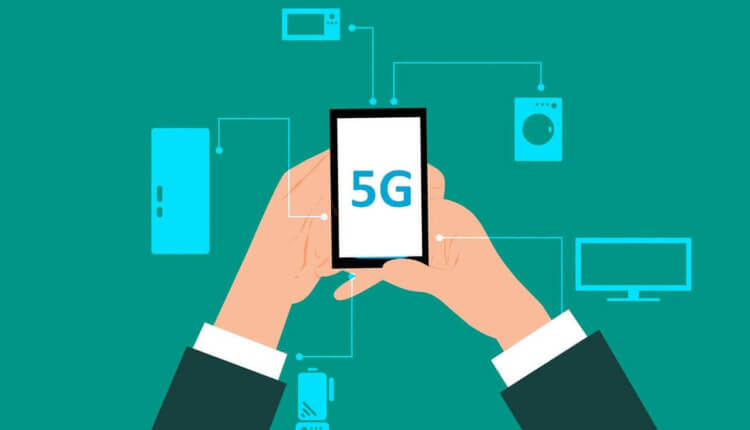 The telecom minister of India has informed the reporters on Monday saying, “5G trials will be done with all vendors and operators,” and further said that, “We have taken an in-principle decision to give 5G spectrum for trials.”

Also, the IT minister Ravi Shankar Prasad at Rajya Sabha informed that the 5G network framework is in its final stages by the centre.

Fifth Generation Technology is believed to be the next-generation technology that will be acting as a catalyst to bring revolutionary changes in the Internet Of Things (IoT). The Vice President of India and SAARC, Nutnis, Balakrishnan Anantharaman said,” With legacy three-tier architectures already struggling to cope with high volumes of data generated by today’s enterprises, 5G will be the catalyst that drives edge computing and IoT,” and further added, “As increased speed and bandwidth reduce the gap between wifi and cellular devices — edge computing will come into a realm of its own,”

5G in India And AI-Driven IoT

Now that trails of 5G in India are about to start, and it will not be far when 5G becomes a reality. Once the 5G gets launched, it is expected to make revolutionary changes in innovation or other technologies. As per the report by Ericsson, 5G network will be working by 2022 in India. And to make 5G to get launched early, the Indian government is focusing on the latest technologies. The strategy officer of NetApp, Atish Gude said, “2020 will see many players in the technology industry and business community invest in building edge-computing environments to support the reality of AI-driven IoT,”