5 crore rupees reward from PM Modi, just have to do this easy job 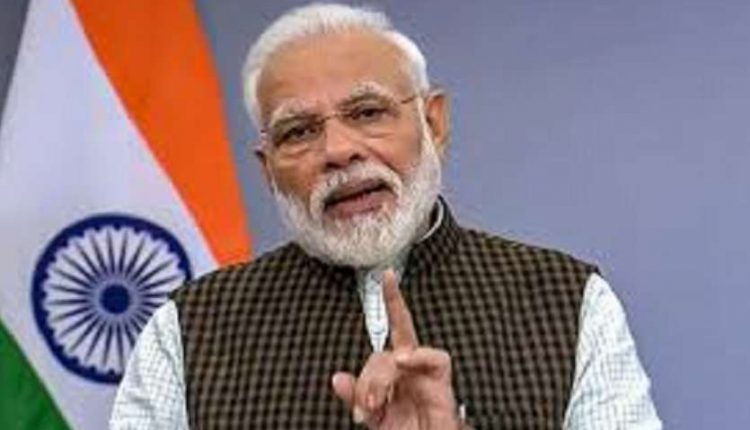 new Delhi. If you also want to get a reward of 5 crore rupees from the central government of the country, say PM Narendra Modi or so, then you just have to show some hard work and courage. If you have any information about someone who has black money or is stealing income tax, then the government will have to tell about it. In return for which you will get a reward of up to 5 crores. This is a unique initiative of the government against black money and tax evasion, involving the common people. The special thing is that the government will keep the names of such people completely secret who are helping to tell about tax evasion and black money. At the same time, you do not have to go to anyone for this.

Can file complaint here
All you have to do is go to the automated e-portal of the income tax department’s e-filing website. Complain has to be recorded there. By visiting this e-portal, anyone can file tax evasion or undisclosed property abroad as well as complaint related to benami property online. CBDT has activated this link on 12 January ‘to give information about tax evasion or benami property holding’. For this, people have to go to https://www.incometaxindiaefiling.gov.in/ and click on one of the file complaint of tax evasion / undisclosed foreign asset / benami property. After which immediate action will be taken.

This is how complaint can be made
The special thing is that the complainant’s name will be kept completely secret. For this, neither you will be asked for PAN card nor information about Aadhaar number will be sought. Only mobile number will work. Mobile number also because during the file of the Complan you will be given OTP from the department, through that you can enter your Complan. After which you can file a complaint in three different forms under violation of Income Tax Act 1961, Undisclosed Property Law and Benami Transaction Avoidance Act. After the complaint is filed, the IT department will give the complainant a unique number. With which you can check the status of your complaint from time to time.

Reward of one to five crores
At present, under this scheme, it is said that in the case of black money, tax evasion and benami property, there will be a reward of up to Rs 1 crore and in case of tax evasion, including keeping black money abroad, up to Rs 5 crore with certain conditions. In this new facility, anyone can become an informer of the government and get the prize money.

Travel by airplane for only 899 rupees, you will get a voucher of 1000 rupees.