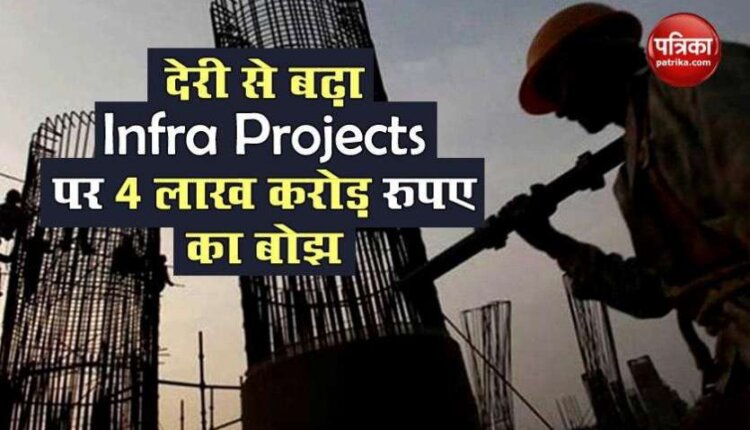 new Delhi. According to the latest report released by the Ministry of Statistics and Program Implementation, 403 infrastructure projects with a budget of Rs 150 crore or more in the country have an additional Rs 4 lakh crore due to delays. The burden of more than rupees has increased. This means that due to the timely completion of projects, their budget has increased. According to the ministry, there are other reasons besides delay. This includes not being able to acquire land on time. Let us also tell you what kind of figures have been presented by the ministry.

What is the reason for the delay in these projects
– Delay in land acquisition.
– No approval of Environment and Forest Department.
– Lack of infrastructure.
– Delay in financing the project.
– Changes in the probability of projects.
– Delay in tender process.
– Delay contracting.
– Delay in delivery of project equipment.
– Delay in changing land use.