40 percent of companies want employees to always work from home 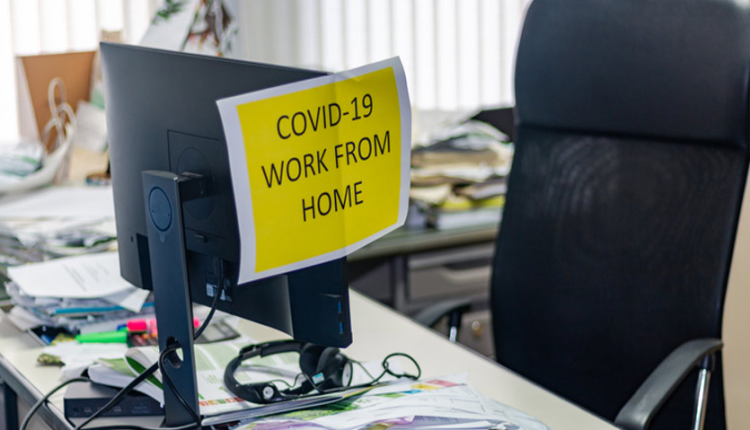 The Manpower Group has indicated a more or less stable hiring plan for the next three months, according to the Employment Outlook Survey. It has also been claimed in the survey that at least till 3 months after the second phase of Kovid, the situation is going to remain the same.

Jobs will be available in these sectors-
Sectors that are likely to lead the job market include the service sector followed by transportation and utilities. The strongest hiring momentum has been recorded in medium-sized organizations. This is followed by large organizations with seasonally adjusted outlooks of 8 plus percent and 6 plus percent, respectively.

Expected to see improvement by the end of June-
46 percent of employees surveyed say they don’t know when they’ll likely be hired on a regular basis. Only 3 percent did not expect recruitment to return to pre-pandemic levels. Of those who expected an increase in recruitment, 54 percent expected that they would be hired by June. Most believe that the situation will improve soon.

Hiring can increase in these areas-
A total of 40% of respondents expect their employees to work full-time from home, while 38% want flexible working. The biggest concern of 51% is whether employees will be able to collaborate efficiently. The strongest recruitment prospects are reported in the South, where the net employment outlook is 6 plus percent. The hiring probability is 4% in the West and 2% in the North.

Good news for the economy battered by Corona crisis, 17% increase in export of agricultural products

Gold Price Today: There has been a big fall in gold, silver is also cheap, check the price of 22kt and 24kt gold