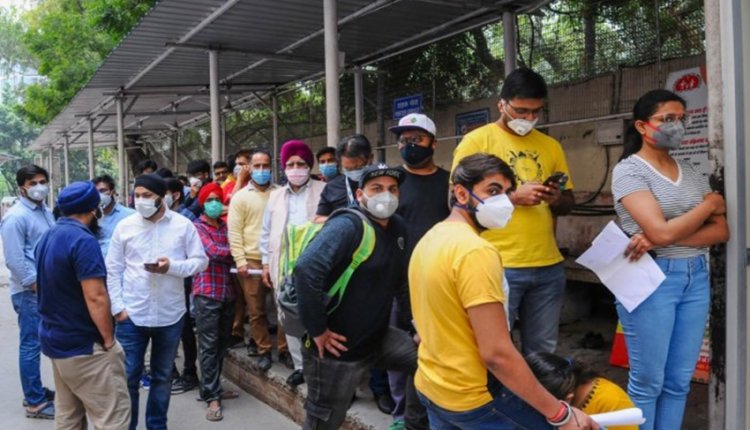 If we remove the proportion of total infected and cured people in the country, 31.7% of people suffering from corona have recovered and returned to their homes. On the other hand, the death rate of corona in India is the lowest in the world at 3.2 percent. The average of deaths from this virus in the world is around 7-7.5%.

The worst situation in India is in Maharashtra, where the number of infected people has now crossed 24 thousand. In Mumbai alone, about 15,000 cases have been confirmed. Of the total 921 deaths in the state, 556 deaths are in Mumbai itself. On the other hand, the situation in Gujarat and Tamil Nadu is also getting worse. In both the states, the number of cases has now come close to the figure of 9 thousand. However, where 537 people have lost their lives in Gujarat so far, in Tamil Nadu the figure is only 61. The special thing is that the number of patients recovering in Tamil Nadu is less than in Gujarat.