35 vehicles were sold every minute in the Corona era, something like this of last year 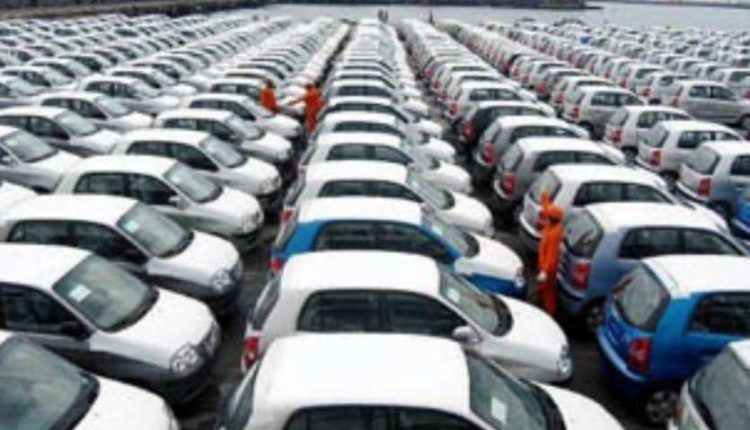 New Delhi. Vehicle sales in the domestic market declined nearly 14 percent in the fiscal year 2020-21 amid the Kovid-19 epidemic. According to the data released today by the Society of Indian Automobile Manufacturers, SIAM, a total of 1,86,15,588 vehicles were sold in the country for the financial year ended March 31, which is 13.60 percent less than 2,15,45,551 vehicles in the financial year 2019-20. . Domestic sales of passenger vehicles, such as cars, utility vehicles and vans, declined by two per cent and two-wheelers by more than 13 per cent. Three-wheeler sales declined by more than 56 percent and commercial vehicle sales by nearly 21 percent. Vehicle exports have also decreased by 13 percent.

Uncertainty remains
SIAM Director General Rajesh Menon said the figures for all categories except passenger vehicles are negative in the fourth quarter of the financial year. SIAM President Kenichi Ayukawa said the Indian automobile industry still faces difficulties due to the challenges presented by the second wave of the Kovid-19. Production and sales have to be increased while ensuring the safety of our employees, partners and customers. He said that there was still uncertainty about semiconductors, lockdowns and raw materials.

Also read: If Pan Aadhaar Card Link is not done, then after June 30, you will have to pay heavy fine.