30 billion FDI came in first six months, know which country invested the most 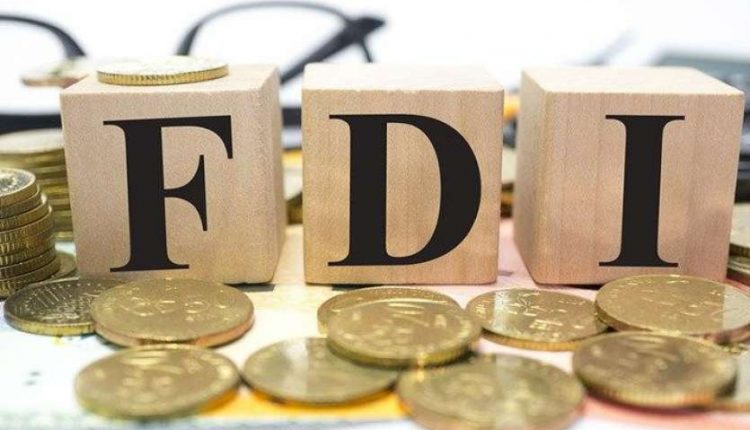 new Delhi. Foreign direct investment – FDI of more than $ 30 billion has come in the first half till September in the current financial year, an increase of 15 percent from the same period last year. This figure has been released by the Union Ministry of Commerce and Industry.

Government released data
According to the data released by the ministry, the total FDI in the first half of FY 2020 – 21 has been recorded at 30 billion 40 million dollars. During this period, FDI has seen an increase of 15 per cent in dollar terms and 23 per cent in rupee terms. According to statistics, the highest FDI in August was more than $ 17 billion. The total FDI in the second quarter from July to September has been more than $ 28 billion.

Also read: Farmer movement may not increase inflation of fruits and vegetables in North India, know how?

These areas and states get FDI
Talking about the data, among the sectors that attracted the maximum FDI from April to September 2020-21, computer software and hardware are at the forefront with $ 17.55 billion. Then there is the service sector, during this period, investment of $ 2.25 billion has come in this sector. Trading has received $ 94.9 million, $ 43.7 million in chemicals and $ 41.7 million in automobile sector. While countries like Gujarat, Maharashtra, Delhi, Karnataka, Telangana, Jharkhand, Haryana, Tamil Nadu, Uttar Pradesh and West Bengal have attracted the most.

EPFO has extended the time limit for submission of life certificate, 35 lakh pensioners will benefit