25K TPS on Ethereum is Just Few Weeks Away 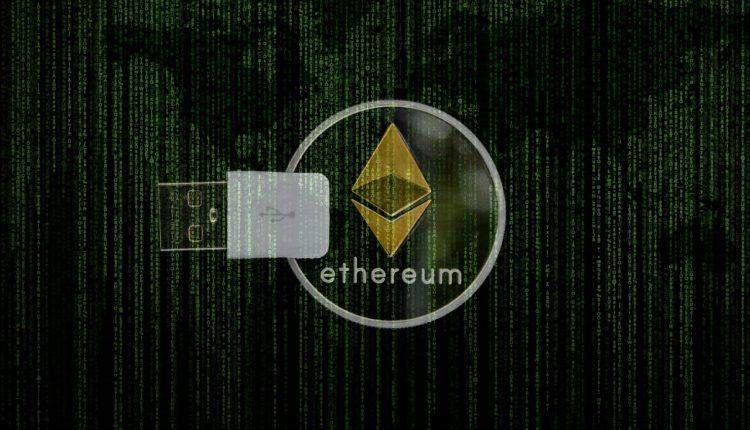 Ethereum and Bitcoin the most popular cryptocurrencies, are in the mid of scaling their network. Ethereum over the time has announced various method to scale its network. Plasma and Sharding method are among the scaling solution of Ethereum blockchain.

The wait is now over. The Matter Inc, has claimed to be ready with a solution to achieve 25K TPS on Ethereum blockchain at a cost of 1 cent. The company has announced that they are able to achieve this using the Plasma protocol. Plasma protocol is a side chain solution to scale ethereum network, which was proposed by Vitalik Buterin, the founder of ethereum along with Joseph Poon in 2017. The matter will further improve the plasma protocol using confidential transactions, a feature similar to Zcash.

Apart from the plasma implementation the company will also focus on building the decentralised exchange, tokenisation of redeemable assets and blockchain based KYC solutions. The tokensale update has not been announced by the company. however the company will conduct token sale in future, which will help user to pay commission using their tokens.

Talking to Petr Korolev, Co-founder and CEO of the Matter Inc, has told us that the company will release the mainnet in couple of weeks.

Earlier this week Ethereum founder Vitalik buterin has also announced the scaling of ethereum using ZCash’s ZK-SNARKs. Ethereum is currently trading at $210.41. The price of ethereum in last 7 days touched to $246 from $205. While the price is expected to drop more. Ether’s price moved into the bearish zone against the US dollar and bitcoin. ETH/USD is currently at risk of more losses toward the $190.00 level.

Ethereum to scale the Number of Transactions to ~500 tx/sec