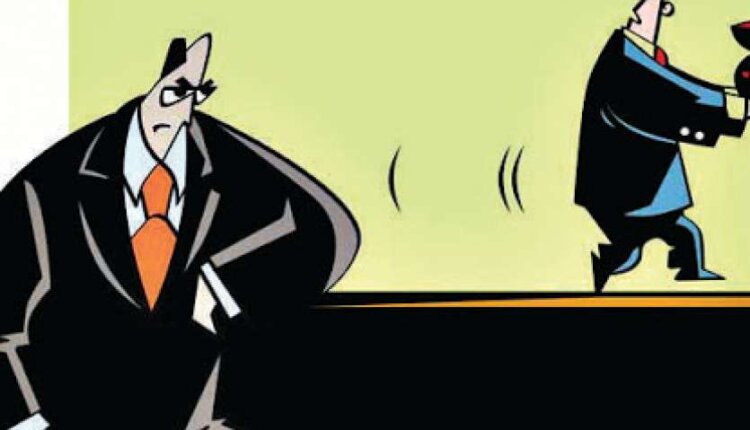 new Delhi. While all experts, RBI ( rbi ) And all the agencies are showing signs of increasing bad loans due to loan moratorium. On the other hand, there are hundreds of institutions and people in the country who have not intentionally deposited banks’ loans. Some of them are well-known institutions. These include Gitanjali, Kingfisher Airlines, Ruchi Soya. In fact, the All India Bank Employees Association, AIBEA, on Saturday released a list of 2,426 creditors who celebrated the 51st Anniversary of Nationalization of Banks, Knowingly, he has defaulted more than Rs 14.7 trillion on his bank loan.

Big names are in this list
According to AIBEA Secretary General CH Venkatachalam, the only major problem facing banks is the huge amount of bad loans taken by private companies and corporates. He said that banks can play a big role in national development if the money is recovered by taking strict action on them. The tradition of giving defaulters a concession and reducing the interest rate on their deposits to the public and increasing the service charge should stop. The list of willful defaulters includes Gitanjali Gems Limited, Kingfisher Airlines, Ruchi Soya Industries Limited, Winsome Diamonds and Jewelery Limited, Sterling Biotech Limited and others.

Also read: Changed form 26AS, information will have to be given to income tax on purchasing property

Bank branches exceeded one and a half lakh
According to Venkatachalam, branches of banks have increased from 8,200 in 1969 to 1,56,349 today. The priority sector lending currently stands at 40 per cent, compared to zero before nationalization. He also said that deposits and advances were Rs 5,000 crore and Rs 3,500 crore respectively in 1969, which has now increased to Rs 138.50 lakh crore and Rs 101.83 lakh crore. He said that on 19 July 1969, the then Government of India nationalized the banks, and since then these banks had started to devise a new path and social outlook.