19 years ago, Tusshar Kapoor did an entry in Bollywood with ‘Maine Kuch Kehna Hai’, worked with Kareena 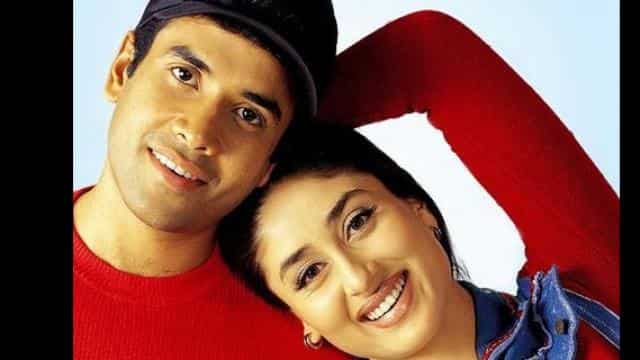 Bollywood actor Tusshar Kapoor has completed 19 years in the film industry. He made his Bollywood debut in the year 2001 with the film Maine Kuch Kehna Hai. Kareena Kapoor was seen with him in it. The work of both the stars in the film was well received. On the special occasion of 19 years of the first film, Tusshar has thanked the fans on social media.

Tusshar has shared the poster of the film ‘Mein Kuchh Kehna Hai’ on Instagram account. Apart from Tusshar in this poster, different looks related to Kareena Kapoor and her film are seen. Posting this poster, Tushar wrote in the caption, “It’s been 19 years, that day has changed everything for many people.” To all of you, I can only say that thank you all for supporting me in the ups and downs. More gratitude to the entire team associated with this film. ”

Dharmendra shared the video of the farm house, said – it is raining without the weather, take care

Fan has compared Sonu Sood with Amitabh Bachchan, your heart will win the actor’s answer

Let me tell you, ‘I want to say something’ was a romantic comedy. While Tusshar Kapoor made his debut with this film, it was Kareena’s second film. Apart from Tusshar and Kareena, the film starred actors like Amrish Puri, Rinke Khanna, Dalip Tahil and Alok Nath. It was directed by Satish Kaushik while Vashu Bhagnani produced the film.

Prakash Raj is giving free bus service to the workers returning home, the actor is being praised on social media