15 years ago, Malaika Arora looked like this, actress shared her photo with sister Amrita 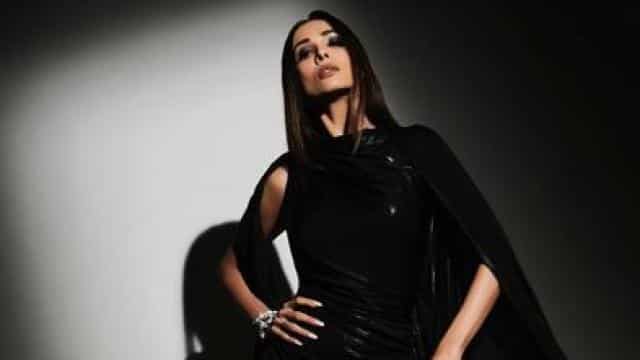 Bollywood’s beautiful actress Malaika Arora is spending time with son Arhan in lockdown. Apart from this, she is very active on social media. She keeps sharing her old photos with fans. Now he has shared his 15 year old photo, in which his glamorous style is being liked by the fans.

This picture has been shared by Malaika on Instagram account. In it, sister Amrita Arora is also seen with him. In the picture, both are seen posing with smile. Bollywood celebs are fiercely giving their reactions to this post of Malaika. Amrita has created a heart emoji commenting.

Hina Khan made green chutney to eat with Biryani, shared the video and told the fans a special recipe

Trailer release of Sushmita Sen’s web series Aarya, the actress resorted to the world of crime to save her family

Let us tell you that recently, Malaika shared a collage of her four photos in which she appeared in a different mood. Malaika was seen posing differently in these pictures. Sometimes she is making mustache with her hair, sometimes by putting a finger on her mouth and telling everyone to remain calm. Sharing the photos, he wrote in the caption, “My different stages in lockdown”. He further wrote, “Stay home, stay safe and mentally healthy”.

The quarantine of Boney Kapoor, Jahnavi Kapoor and Khushi Kapoor ended, all three staff members turned out to be Corona Negative