15.41 lakh new subscribers were added to EPFO ​​in September, in August this number was 13.60 lakh 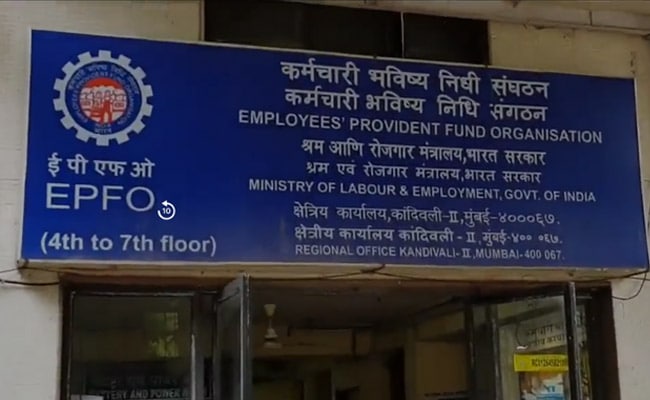 EPFO has added about 15.41 lakh net subscribers in the month of September 2021. (file photo)

Retirement fund body EPFO ​​added 15.41 lakh new subscribers in September 2021, indicating an increasing trend in net payrolls after the second wave of the pandemic. The Employees’ Provident Fund Organization (EPFO) said in a statement on Saturday, “The provisional payroll data of EPFO ​​released today shows that EPFO ​​has added about 15.41 lakh net subscribers in the month of September 2021.” There has been an increase of 1.81 lakhs (or more than 13 percent) in the number of new customers as compared to August.

In August this number was 13.60 lakh. This figure shows an increasing trend in net payrolls in the first half of the current financial year. Earlier in August, the Labor Ministry had said in a statement that EPFO ​​has net added 14.81 lakh new members in August, 2021. An increase of 12.61 percent has been registered in the number of new members in the month of August as compared to July. The ministry had said that out of the total 14.81 lakh new members, about 9.19 lakh members have come under the social security cover of EPFO ​​for the first time. The EPFO ​​had said that these figures are provisional and the updating of employee records is a continuous process. EPFO provides provident fund and pension benefits to its members on their retirement.

Government to sell assets worth Rs 1,100 crore of MTNL, BSNL

Petrol Diesel Price Today: What are the rates of petrol and diesel in your city, see here