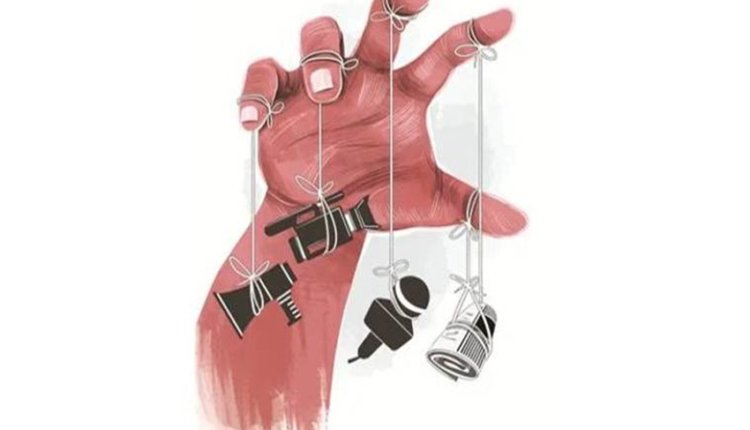 Himachal Pradesh Police has registered 14 FIRs against five journalists during the Coronavirus Lockdown. Of these, 4 FIRs pertain to live video reports, which reveal the situation of migrant workers trapped in lockdown. In this live video people have been talked to and accused of having insufficient ration. In the FIR, these reports have been termed as ‘fake’ and ‘sensational’.

In these 14 FIRs, section 54 of the Disaster Management Act has been made the basis, which provides for imposition of fine on charges of causing panic in people due to fake disclosures. Along with this, a case has also been registered for violating the order of government employees under section 188 of the IPC.

Let us know that the Baddi police have registered three cases against Jagat Bains of Nalagarh, who is reporting for News18 Himachal and BBN Real News. Two of these cases were raised due to lack of ration for migrant laborers stranded in the state. A case has been registered on the basis of CCTV footage, alleging that the journalist entered the state illegally.

The FIR states that Jagat Singh Bains tried to make the video viral by uploading the video on social media without any reason. Bains is also accused of breaking the lockdown rule by gathering people to make videos.

However, Bains says that he still stands by his report. The workers asked me to report and it was my responsibility to do so.

Similarly, three cases have also been registered against Om Sharma, former Divya Himachal reporter. One case and two other cases have been registered for social media posts for making videos of people who are protesting for the demand for ration.

SP of Baddi, Rohit Malpani said that all the 6 news posts were fake. The news of not having enough ration was old.

To date, two FIRs have also been filed against reporter Vishal Anand. This FIR has been registered on the complaint of Dalhousie’s SDM Dr. Murari Lal and Chamba SP Dr. Monica.

Mohan Lal Verma, a member of the Shimla-based Working Journalists Association, says journalists are the first-line corona warriors in the midst of the Corona crisis. Instead of lodging an FIR against him, he should be given medical aid.