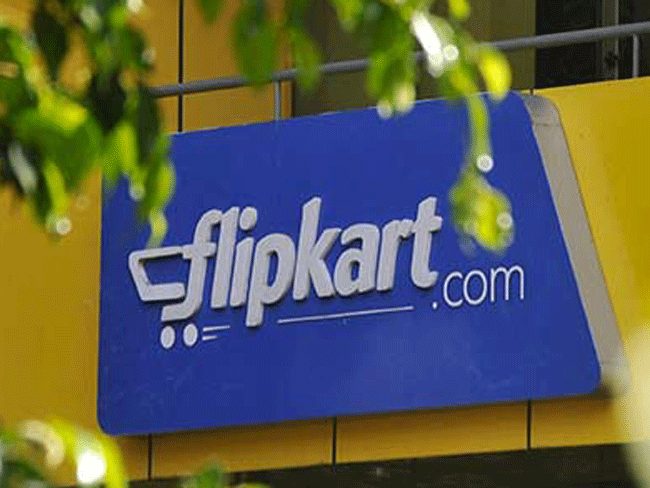 ED’s Notice to Flipkart: Flipkart gets notice in violation of FEMA.

owned by walmart Flipkart (Flipcart) and its founders Enforcement Directorate (Enforcement Directorate) has taken a big action. The company is accused of violating the provisions of FEMA i.e. Foreign Exchange Management Act. ED has issued him a show cause notice of 10,600 crores. Official sources have given this information on Thursday. After this, a statement has been issued by the company on this issue. Flipkart today said it complies with Indian laws, including foreign direct investment (FDI) rules, and will cooperate with the Enforcement Directorate on notices sent for alleged violations of FEMA.

Official sources said on Thursday that the Enforcement Directorate (ED) has issued Rs 10,600 crore show cause notices to Flipkart and its promoters for alleged violation of the Foreign Exchange Act.

When asked questions in this regard, Flipkart said that it complies with Indian laws and regulations, including FDI rules. The e-commerce company said, “The authorities, as per their notice, will investigate this matter relating to the period 2009-2015 and we will cooperate with them in this.” There was no immediate reaction from the company’s founders.

Notice was issued to 10 people

According to sources, a total of 10 people, including Flipkart, its founders Sachin Bansal and Binny Bansal, were issued notices last month under various sections of the FEMA. Sources said the notice was issued after the completion of the investigation and the charges against the company include violation of Foreign Direct Investment (FDI) norms and regulating multi-brand retail.

He said the Walmart-owned company and its executives would now face a judicial decision. A special director-rank officer of the agency based in Chennai will conduct the proceedings.

RBI MPC Meet: RBI will announce on monetary policy today, will there be no change in repo rate this time too?