10 Things About The Jungle Book 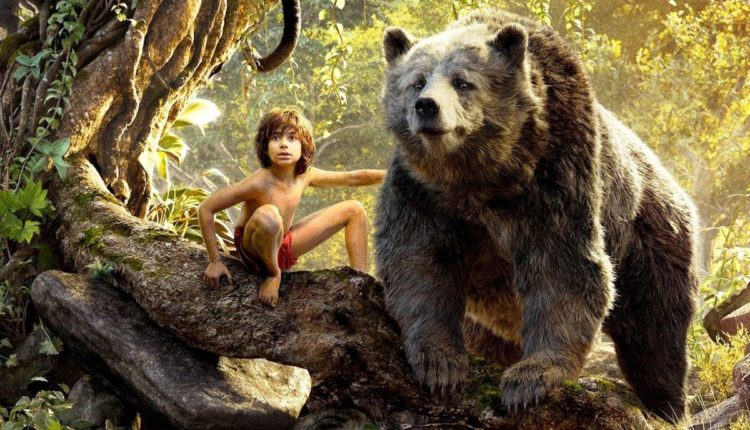 It’s time to rejuvenate the little kid in you by watching the revitalized form of ‘The Jungle Book’. Directed by Jon Favreau, the film, released on Friday, will not take you to the early versions of ‘The Jungle Book’ or Mowgli as depicted previously. It’s a bona fide version of the jungle, apart from being adventurous, humourous and some real suggestions.

‘The Jungle Book’ is a tale showing how a man-cub, Mowgli, is brought up by a panther Bagheera and a pack of wolves headed by Akela. A female wolf Raksha showers Mowgli with the motherly affection he needed while growing and taught him manners and rules as well. Due to the lack of rains in the jungle, a water truce was announced. During the water truce time, tiger Sher Khan demanded the man-cub. And if not given, he would kill other animals.

In order to save Mowgli, the wolves and Bagheera decide to take him back to the village among the humans where he will be saved. However, as Bagheera and Mowgli get separated in the mid-way, Mowgli meets bear Baloo, who saves him from a snake Kaa, and King Louie, a giant ape.

Post his encounter with Louie, Mowgli learns that Akela had been killed by Sher Khan. In deep sorrow, he rushed back to confront Sher Khan and save other animals.

Well, from here, the ending is not important as it’s not hard to guess what would have happened.

The film is a breather for children who have been waiting to watch a good film. For elders, the film deserves one time match to revive the memories of the old Mowgli.