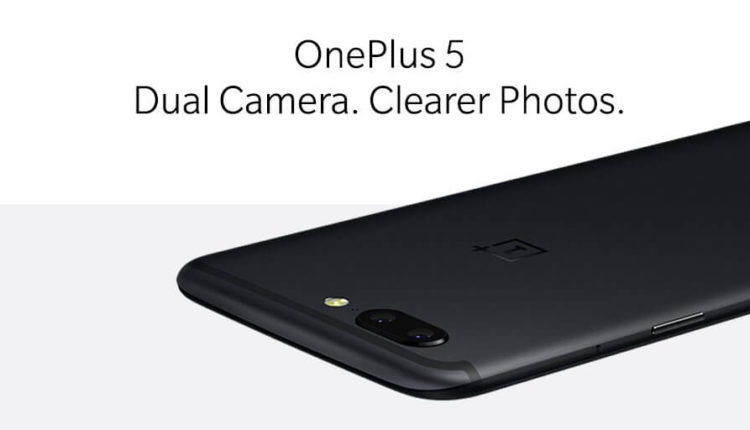 OnePlus brings 5th Generation smartphone OnePlus 5. This smartphone comes in 2 variants – RAM and internal storage capacities of 6 GB / 64 GB and 8 GB / 128GB (respectively) and will be available in India for Rs 32,999 and Rs 37,999, respectively.

Since its design teaser was launched, people are making comments saying its a copy of Apple iPhone 7. Some have even termed it as ‘true copy’ of I-7. Even microphones and LED flash placements are being said as same as in iPhone 7.

2. Do not Buy  – The display is same: Display Like OnePlus 3T

It is being complained that the company has given the previous phone, OnePlus 3T display in OnePlus 5. There are some objections to the people for using the same 5.5-inch screen size and full HD display. However, the QHD display given in it can remove some of these complaints to some extent, But the phone comes with same resolution will not be able to attract 3T users.

OnePlus 5 has a 16 MP front camera like 3T. This camera is powered by Sony IMX371 sensor, which offers image stabilisation and f / 2.0 aperture.

4. Do not Buy – Low Power Batteries, Not Even Wireless Charging

OnePlus 5 comes with 3300 mAh battery, which is 100 mAh less than of 3T battery. Why do such a difference despite being a flagship killer? Wireless charging has not been given on this too.

5. Do not Buy – Water Resistance

3 T, 3 and now 5 – There is no OnePlus smartphone with water resistance. Nowadays this feature is being offered in several phones of mid-range, which the users will miss in OnePlus. 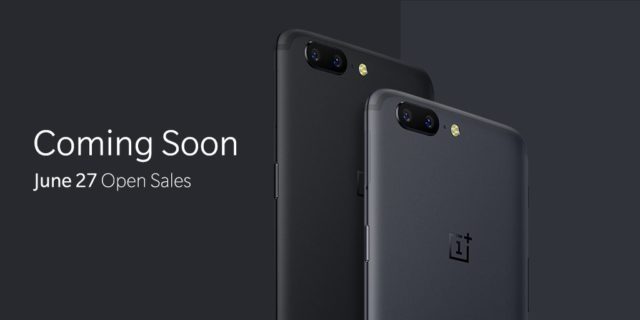 OnePlus 5 has a 6 GB base RAM, while the premium version is coming with 8GB RAM. The 6 GB RAM includes 64 GB inbuilt storage and while in 8 GB variant it has 128 GB storage capacity.

OnePlus is thinner than 3T. This phone with Sharper Shades looks very attractive. The phone is 7.25 mm thin comes with a fingerprint sensor in the front.

OnePlus 5 is the company’s first phone which comes up with a dual camera set-up. It has 16 MPs and 20 MP cameras; this phone is considered superb in terms of camera.

This phone, powered by Android 7.1.1 based OnePlus Oxygen OS version 4.5, The phone is also considered “biggie” in terms of technology. The company claims that it is lightweight and it can be updated in Android O in the same year.